COVID-19 cases soar in Nigeria, as infections in Lagos near 1,000

COVID-19 cases soar in Nigeria on Friday, with infections in Lagos nearing the 1,000 mark, according to report from the Nigerian Centre for Disease Control, NCDC. 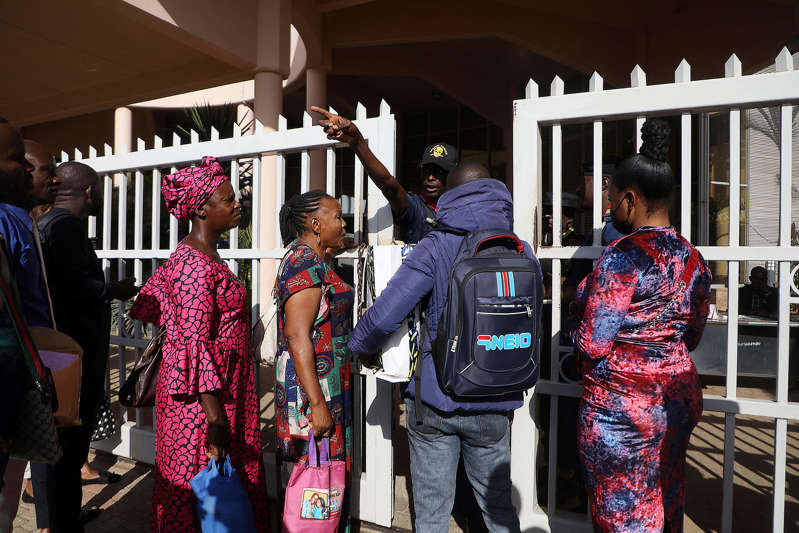 Figures from the centre late Friday night showed that the nation reported fresh 1,584 cases of COVID-19, which is far higher than the 1,051 cases posted the previous day.

Of these figures, Lagos, as the epicentre, recorded 906 cases, up from the 599 cases it reported on Thursday.

The Federal Capital Territory, FCT, and Rivers raked in 258 and 217 cases respectively for the second and third positions.

Cases also shoot up in Edo and Oyo, which recorded 85 and 50 cases respectively.

One death was reported on Friday, taking the total deaths so far to 2,984.