CHISINAU, Oct 23 (Reuters) – Moldova and Russia remain divided over price and other details of a new gas deal, Prime Minister Natalia Gavrilita said on Friday, after expiry of their former pact prompted Chisinau to declare a state of emergency over energy shortages. 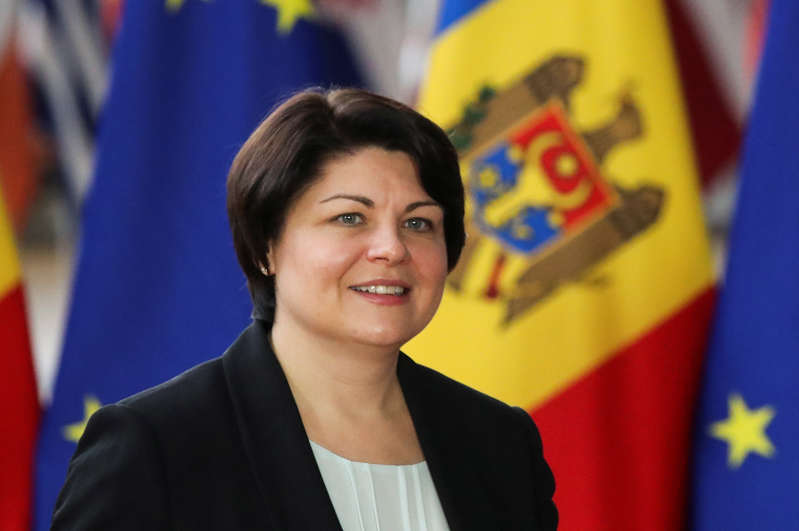 Two Moldovan deputy prime ministers travelled to Moscow this week after the previous contract with Russia’s Gazprom expired and Chisinau balked at the new price offer.

The energy emergency is a test for President Maia Sandu’s pro-Western administration, which has asked the European Union and neighbouring Ukraine for help to tide over its supply crunch as talks with Moscow faltered.

“Any negotiations are an agreement on volumes, prices, conditions.”

Gazprom has not replied to a request for comment.

Moldova’s contract with Gazprom expired at the end of September. The government asked for an extension but rejected the new price offer of $790 per 1,000 cubic metres of gas.

A source familiar with the talks told Reuters that Russia asked Moldova to repay its outstanding debt for gas supplies totalling some $700 million and that Moldova had asked for Gazprom to cut the new gas price in half.

A second source said Gazprom had offered a price cut of 25%.

“There are risks of full stoppage of Russian gas supplies to Moldova after (Nov. 1),” the first source told Reuters.

Gavrilita had earlier said the pressure in the gas transportation system had reached a critically low level and that Moldova Gas, 51% owned by Gazprom, had not supplied the required volume of gas.

The opposition blamed Sandu for the gas crisis, saying she should have gone to Moscow in person to negotiate a new deal. Sandu said the deal should be negotiated by companies and not the president.