Abdul Qadeer Khan, revered as the “father of Pakistan’s nuclear bomb”, has died at 85, authorities said Sunday, having been hospitalised with Covid-19. 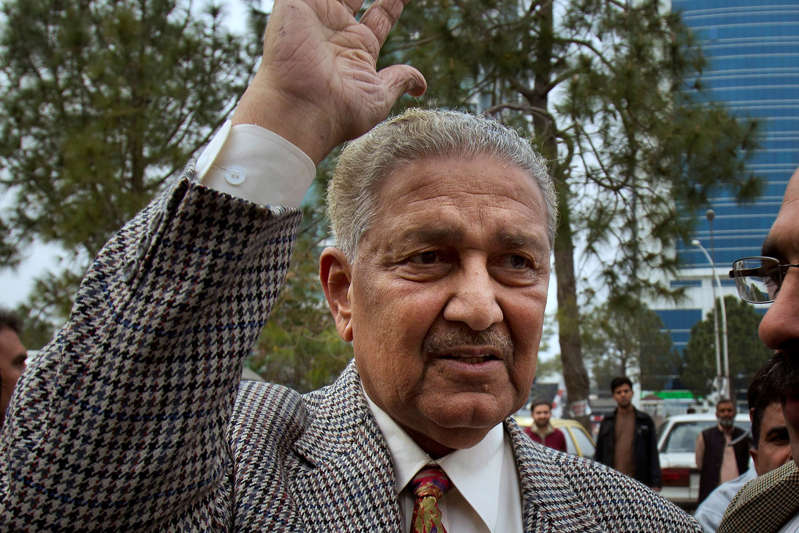 The atomic scientist was hailed as a national hero for transforming his country into the world’s first Islamic nuclear power, but regarded by the West as a dangerous renegade responsible for smuggling technology to rogue states.

He died after being transferred to the KRL Hospital in Islamabad with lung problems, state-run broadcaster PTV reported.

Khan had been admitted to the same hospital in August with Covid-19, it said. After being permitted to return home several weeks ago, he was transferred back after his condition deteriorated.

Pakistan’s President Arif Alvi said in a tweet he was “deeply saddened to learn about the passing of Dr. Abdul Qadeer Khan”, who he had known personally since 1982.

“He helped us develop nation-saving nuclear deterrence and a grateful nation will never forget his services.”

Khan was lauded for bringing the nation up to par with arch-rival India in the atomic field and making its defences “impregnable”.

But he found himself in the international crosshairs when he was accused of illegally sharing nuclear technology with Iran, Libya and North Korea.

Khan was placed under effective house arrest in the capital Islamabad in 2004 after he admitted running a proliferation network to the three countries.

In 2006 Khan was struck with prostate cancer, but recovered after surgery.

A court ended his house arrest in February 2009, but Khan’s movements were strictly guarded, and he was accompanied by authorities every time he left his home in an upscale sector of leafy Islamabad. AdChoices