Norway, UNDP continue to work together for tolerant, inclusive Bangladesh

Bangladesh, Sept. 9 — United Nations Development Programme (UNDP) and the Royal Norwegian Embassy in Dhaka have signed an agreement to extend the ongoing Partnerships for a Tolerant, Inclusive Bangladesh (PTIB) project till 2024.

Norwegian Ambassador Espen Rikter-Svendsen and UNDP Resident Representative Sudipto Mukerjee signed the agreement on behalf of their respective organisations recently that brings a total Norwegian contribution of US$ 1.3 million for the project. 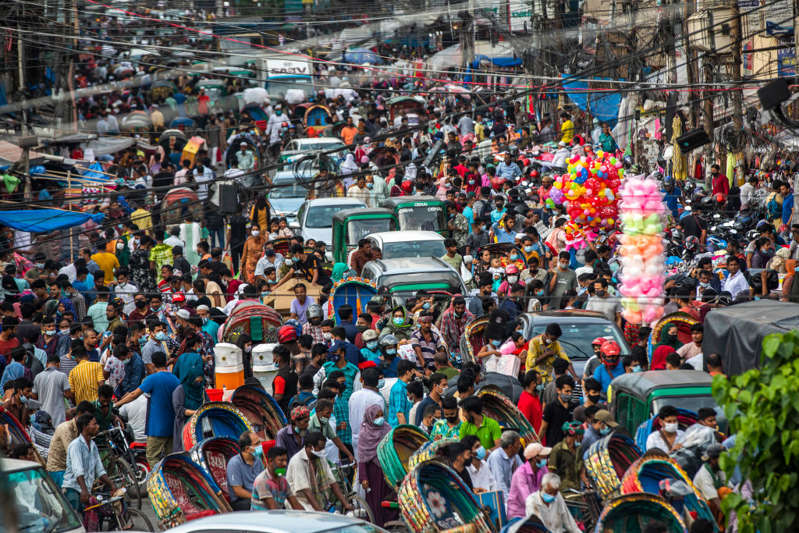 After the first phase, the second phase of the project will support research on violence and monitor the digital space to promote tolerance, inclusivity, and diversity in Bangladesh, said UNDP on Wednesday.

“The Partnerships for a Tolerant, Inclusive Bangladesh (PTIB) project aims to make it easier to understand the sources of violence, engages citizens as messengers of positive messages of tolerance and inclusivity, and develop a coherent and contextual strategy to prevent violent extremism,” said Espen Rikter-Svendsen during the signing ceremony.

“The first phase of this remarkable project has achieved significant progress due to the commitment of the Bangladeshi government and other main actors, which is why Norway is pleased to extend its support to the second phase,” he added.

He said the second phase will continue furthering the understanding of the drivers and engaging the youth, religious leaders and other stakeholders as messengers of peace.

Sudipto thanked the Norwegian government for their continued support to promote peace and tolerance in Bangladesh.

The PTIB project helps to improve knowledge and insights into the drivers of conflict, violence, and extremism and build the capacity of relevant stakeholders to analyse the sources and nature of disinformation, exclusion, and intolerance in Bangladesh.

It implements an evidence-based, multi-stakeholder engagement and communication strategy to promote tolerance, inclusivity, and diversity in Bangladeshi communities.

The project also coordinates and cooperates with the government in its efforts to strengthen inclusivity and tolerance and prevent violent extremism.