10 including Jamaat GS held in the city

Bangladesh, Sept. 7 — Police have arrested 10 leaders and members of Jamaat-e-Islami from the capital’s Bashundhara residential area on Monday evening.

Based on a tip-off, a team of Dhaka Metropolitan Police (DMP) arrested them while holding a secret meeting at an apartment in the area. 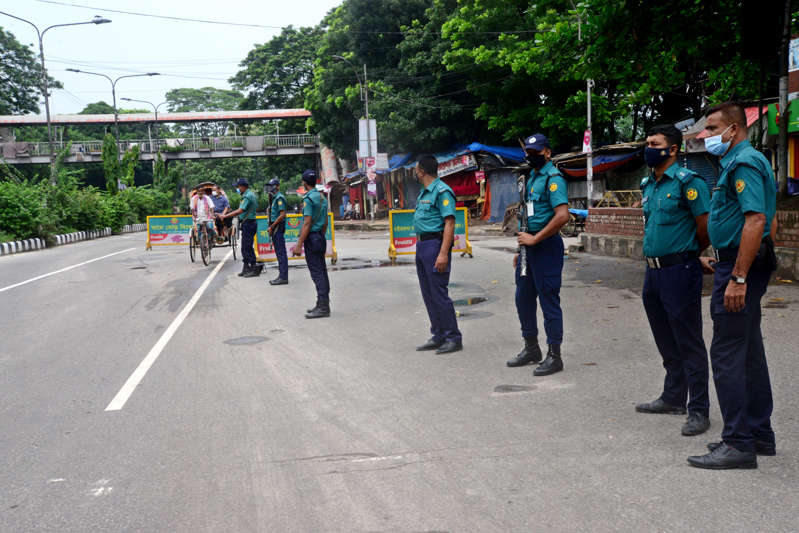 ADC media of DMP Iftekhairul Islam said that acting on a secret tip, a team of DMP arrested the Jamaat-e-Islami members while they were attending a secret meeting in the city.

Meanwhile, in an official statement after the incident, Jamaat-e-Islami chief Shafiqur Rahman condemned and protested the arrest of the 10 members of the party and asked for their unconditional release.

The meeting was referred to as a part of Jamaat’s ‘regular activity’ in the official statement.