GENEVA, Sept 3 (Reuters) – Afghan nationals have not been fleeing in large numbers across the borders to Pakistan and Iran in the wake of the Taliban takeover on Aug. 15, but some have crossed over indicating they intend to claim asylum, the U.N. refugee agency said on Friday. 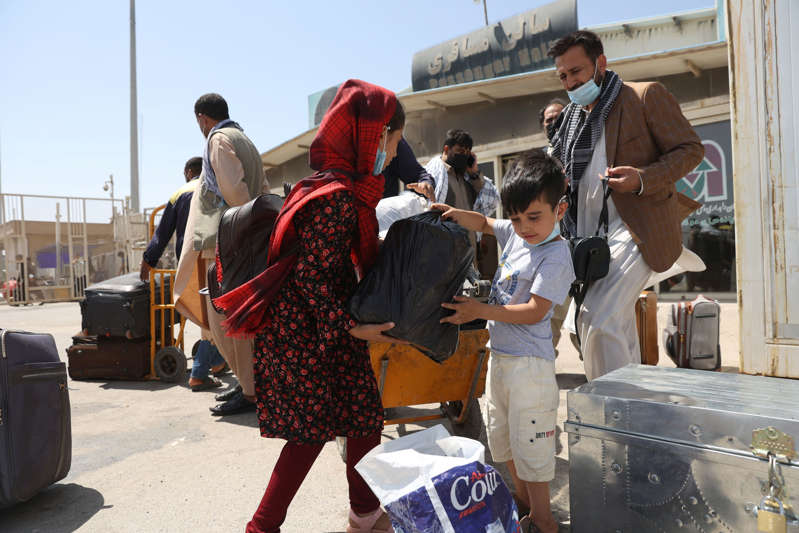 © Thomson Reuters An Afghan child picks up his bag at the Dowqarun border crossing between Iran and Afghanistan, Razavi Khorasan Province, Iran August 29, 2021. Majid Asgaripour/WANA (West Asia News Agency) via REUTERS ATTENTION EDITORS – THIS IMAGE HAS BEEN SUPPLIED BY A THIRD PARTY.

Babar Baloch, spokesan of the U.N. High Commissioner for Refugees (UNHCR), speaking from Islamabad, said that the numbers leaving Afghanistan “remain small,” but gave no figures.

“So far what we have not seen is a large refugee influx,” Baloch told a Geneva news briefing. Up to 500,000 Afghans could flee their homeland by year-end, the UNHCR said last week.