State TV reported that the newly-elected president tapped Mohammed Eslami to lead the civilian nuclear program. Eslami, 64, is a U.S.-educated civil engineer who holds degrees from the University of Michigan and the University of Toledo. 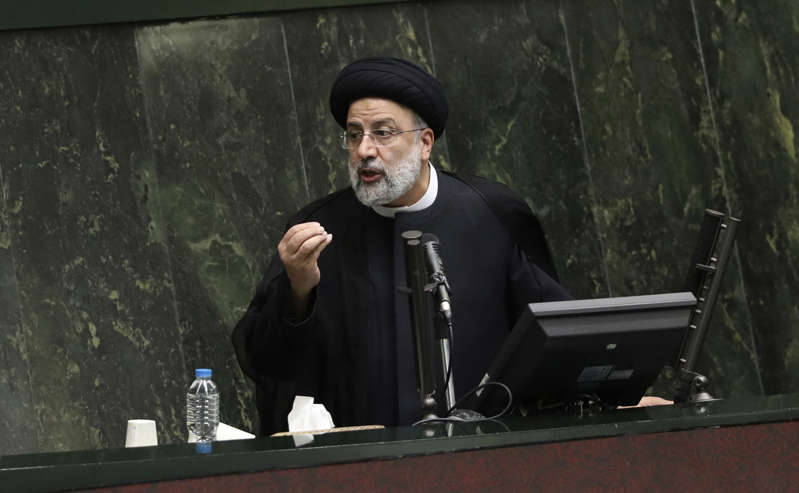 He previously served as the Transport and Urban Development minister, according to the AP. Before that, served in the country’s military industry.

The United Nations sanctioned Eslami in 2008 for “being engaged in, directly associated with or providing support for Iran’s proliferation sensitive nuclear activities or for the development of nuclear weapon delivery systems,” according to AP.

Eslami replaces the longtime head of the agency Ali Akbar Salehi, who played a crucial role in the 2015 nuclear deal between the U.S. and Iran.

The landmark deal was then tattered by the Trump administration withdrew from the initial agreement, reinstating the past sanctions toward Iran, the AP reported.