Anybody who has visited the Medieval Times restaurant franchise or attended a Renaissance Fair might think they know about dietary habits of people living in medieval times, but most likely, they’ve been misled. medieval food and eating habits were different from what you’d expect. Here is what both nobility and common folk would eat.

Vegans and hipsters might try to tell you they invented alt milks like almond milk, but in fact, almost milk was very common in medieval times. During fast days declared by the Church, people could not drink milk or eat meat, so they used almond or walnut milk instead. It was also great because it did not spoil like cow’s milk and was even used to make butter. 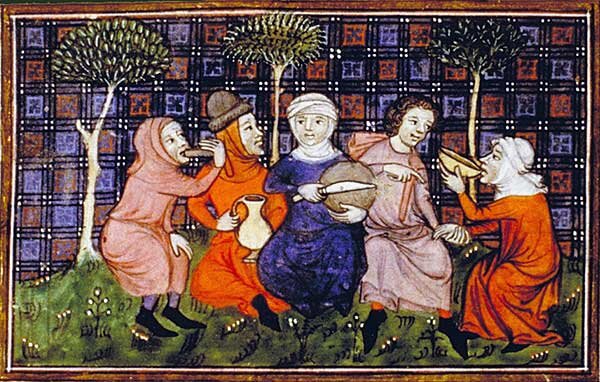